there was a tinkling…

Posted on November 6, 2020 by istsfor manity

Sounds from outside the darkness: the missing foundations and the people who made unholy noise. Every time he developed a word another appeared wanting to take its place. Darkness darker than the extant black seeped in. 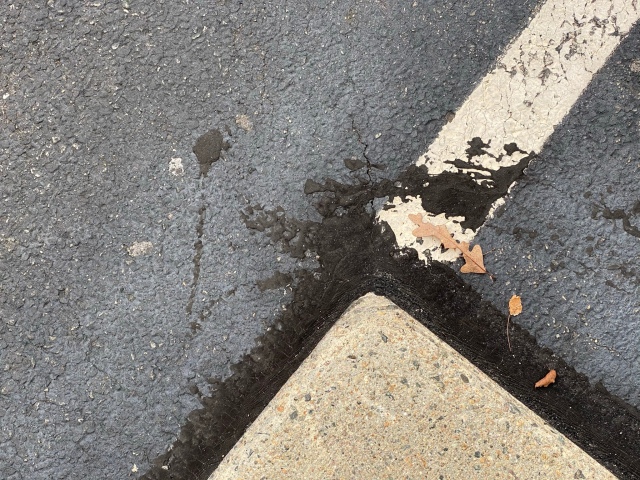 She clapped the clap of the heartless, and thought it better to go to sleep. Either / or propositions appeared to light up the darkness and dimmed. It was light and dark again every few seconds. Then it was dark forever.

There was a tinkling before the great silence.

“Gtting the first draft finished is like pushing a peanut with your nose across a very dirty floor.”