An irritating squirrel says
To an umbrella made of stone:

“You are a conflation of an Absurdist dialectic.
You are an impossible form.”

The umbrella sprouts a stratocumulus cloud on its ferrule and floats away.

The squirrel, inspired, writes a sonnet, follows that with an ode, then a sestina. 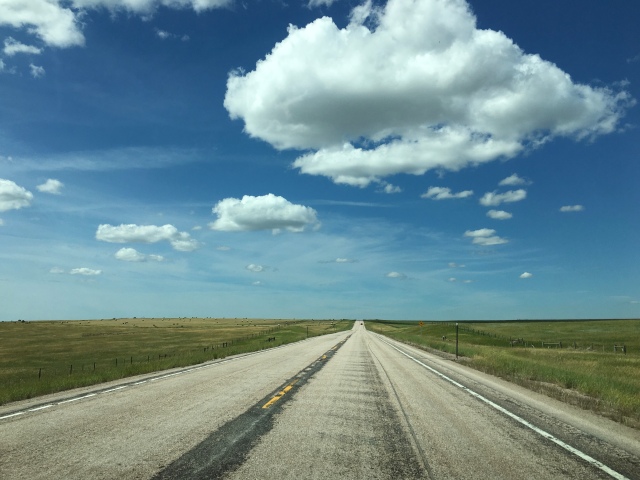 “Perhaps another thing the dystopian future might bring: People suing their parents for having given them birth. Pointing as evidence to the abundance of scientific studies and warnings their parents had been given. What did you assholes think two minutes to midnight meant?”

— Sigrid Nunez / What Are You Going Through

i'm a truncated word-person looking for an assemblage of extracted teeth in a tent full of mosquitoes (and currently writing a novel without writing a novel word) and pulling nothing but the difficult out of the top hat while the bunny munches grass in the hallway. you might say: i’m thee asynchronous voice over in search of a film....
View all posts by istsfor manity →
This entry was posted in Writing and tagged Irritating Squirrel, Poetry, Writing. Bookmark the permalink.