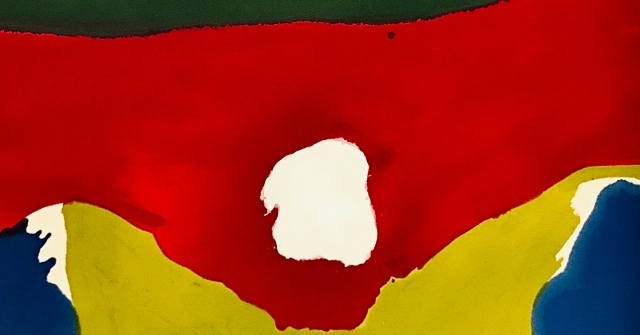 Quetzalcoatl Crank—
the sign says—
this is a great place to live!

I’ve got to get out of this crot.

The dictator says: St. Ignatius used a cilice; hold your breath and expand, let go. And I do. She’s gesticulating wildly and walking toward me. “She has violent intent,” the dictator says.

My father claimed once to have stopped a bullet with his chest. He ascribed it to the power of positive thinking and the deep groove the bullet made in the car’s dashboard. I wondered where he was and what he had been doing.

I was the strongest sperm, in a multitude of millions, in a deficient ejaculation. In short, I was strongest swimmer in a pool of defectives.

I whipped my challengers with a muscular tail, but I was still less than ideal, or even normal.

But that day I somehow made it through and spent the better part of a day breaching the egg’s defenses.

I once withstood my father’s antisemitic rant—for just so long, until I could withstand no more—my Jewish girlfriend barely out of earshot.

I’m on fumes, coasting toward the end of the month with very few crots to show. BUT, I’ve pivoted—definitely have—I feel like I’m moving on from this rut: extricated, manipulated, and cleansed. Plans solidifying, goals to attend to, and much to achieve out on the face-masked fields. Get to it. Do it. Be content upon finishing. This is my crot for the day.

Out here even my thoughts stop … perhaps he is dead. But his drone sweeps over me in waves. There is a frayed quality to his tone.

I reach for a fraying vine overhead and try to pull myself out before I’m sucked in by the quick mud. Dusk is approaching and something is stirring in the bush. 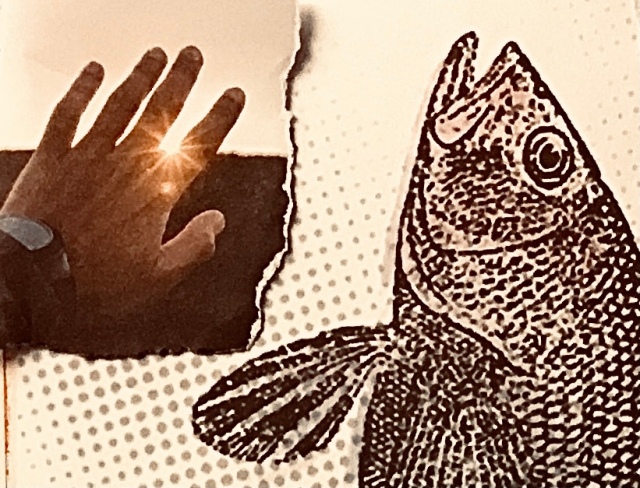 “Nothing is going to happen in this book. There is only a little violence here and there in the language, at the corner where eternity clips time.”

i'm a truncated word-person looking for an assemblage of extracted teeth in a tent full of mosquitoes (and currently writing a novel without writing a novel word) and pulling nothing but the difficult out of the top hat while the bunny munches grass in the hallway. you might say: i’m thee asynchronous voice over in search of a film....
View all posts by istsfor manity →
This entry was posted in Writing and tagged Autofiction, Experimental writing, Fiction, Flash Fiction, Hybrid writing, Microfiction, Poetry, Prose Poetry, Writing. Bookmark the permalink.