someone is writing us

Posted on February 2, 2021 by istsfor manity

He took off his shoes and the right pinkie was exposed — nude, malformed, and smelling like gruyere cheese from six feet away. A couple of wiry hairs arcing over the sock. She, on the other hand, was at the bookshelf pulling out a book about genital piercings, entitled American Primitives, out of a shelf filled with the best selling titles about effective extortion techniques, labiaplasty, and breast augmentation plastic surgery mishaps. At the rear of the study lay the son on a lazy boy recliner snoring like an opossum with a severed tail — the disembodied limb still involuntarily twitching under the light of the bold wolf super moon — the Saab ownwer long gone and oblivious. He lay there, mouth agape, drool pooling in the cleft of his chin. The whites of his eyes revealed beneath the slits of his fluttering eyes.

The dark circles around his eyes, not yet diminished, accentuating the ‘possum affect. His half erect penis beginning to show because he drank a liter of water two hours ago and forgot to drape a sofa cushion on his groin.

Your skin looks like shagbark. You look like a shameless twat hung by the toes. Who hangs by their toes? Did someone hang you there, or did you do that yourself? I don’t remember that movie, you say. And I say this isn’t a movie, dear. Someone is writing us into existence and I’m kinda bored by it. Hey, you’re kinda cute. Well this kinda cute ain’t around. And something about happy loving couples not being friends of mine… oh, he must be listening to Joe Jackson. You follow it? Nah, I really don’t care; I just don’t want to be a character here anymore. I’d rather go back into that inchoate place ‘o blackness and stasis. I’d like snail tacos and drag races. Oh, what are you watching some feature length cartoon, from a secondary angle, full of rice and stew and red wine? Yes. Oh well it’ll stop soon enough after 100 words. Look at the length of this. He’ll check to see if it’s north of 100 words and stop. You’ll see. Pari passu delivering Centurias he arrived.

English is my second language, but my Spanish, although mostly atrophied, remains stubbornly attached like the original skin that hangs on to the anole’s back after molting. Everything seems processed in Spanish first before the protean firing into English. My neurons work overtime, and therefore all the wiring in my head never ceases working. The machinery overtaxed and always at the edge of a breakdown.

The fug in this house sticks to you. The persimmons on the table spin when you look at them, and when I look at them they levitate and circle into a gyre that moves from room to room looking for the energy that’ll stop it from moving. From movement to stasis is the natural order, and it seeks the natural order. You look at them again and the fruits drive themselves into the living room wall, creating a starburst pattern unseen in this millennium.

What I’m Reading, or: What I Just Finished Reading (a continuing series)

This is an incisive dissection of America’s original sin, and how it was still with us on the eve of major civil rights legislation being codified. Possibly more powerful than it was when it was published because there is so much we’ve fallen short on — there are new ways to disenfranchise, the same old ways to abuse and kill. It’s a righteous book, and we continually fail at overcoming the pernicious socialization of racism in America. / Ebook, 01/30/21.

I’ve been on hold for ages on the source book. I came across this version written by Didion as a theater piece — performed by Vanessa Redgrave. It’s a powerful, and painful, recounting of how Didion dealt with the sudden death of her husband and the lingering illnesses (and eventual death) of her daughter in the span of a couple of years. I’m still on hold for the 2005 memoir that won the National Book Award for Nonfiction. / Audiobook, 01/30/21.

Tweedy, again, proves that he has a knack for writing more than songs. A pretty nifty, direct, and intimate approach to demystifying the craft of songwriting, which he has elevated to an art with Wilco, solo, and other related projects. It’s really a quite useful approach to any type of writing or creative endeavor. / Hardcover, 01/31/21.

A very good new collection of short stories, set mostly on the mid-western mountains and coast of Ireland, from Barry. He has such a knack for black humor, the turn of an unusual phrase, and the juxtaposition of images that are original and transcendent.

Among the best stories here are “The Coast of Leitrim,” “Deer Season,” and a couple of distinct humanizing points of view in “Roma Kid,” and “Extremadura (Until Night Falls).”

The collection sags a wee bit in the middle but finishes strong with “That Old Country Music” and “Roethke in the Bughouse.” / Ebook, 01/31/21.

The volume is sectioned into four parts: “American Blue,” “Ars Poetica,” “Amistad,” and “American Sublime.” The “Amistad” section is a recounting of the travails on the eponymously named Spanish slave ship and its aftermath.

Alexander’s poems are at once evocative, imagistic, personal, universal, and steeped in American history. Flash cuts from slavers, Ornette Coleman and Thelonious Monk, to Etheridge Knight and beyond. / Ebook, 02/01/21.

Somewhat reminiscent of the classic film paeans to cities Manhatta (1921) and Berlin: Symphony of a Metropolis (1927). Cubist and kaleidoscopic flashes of portions of the 8 million stories in the naked city, seen through the organizing concepts of “Port Authority,” “Rain,” “Brooklyn Bridge,” “Subway,” “Times Square,” etc. something like a long form-prose poem-essay-ode. Interesting. / Ebook, 02/02/21. 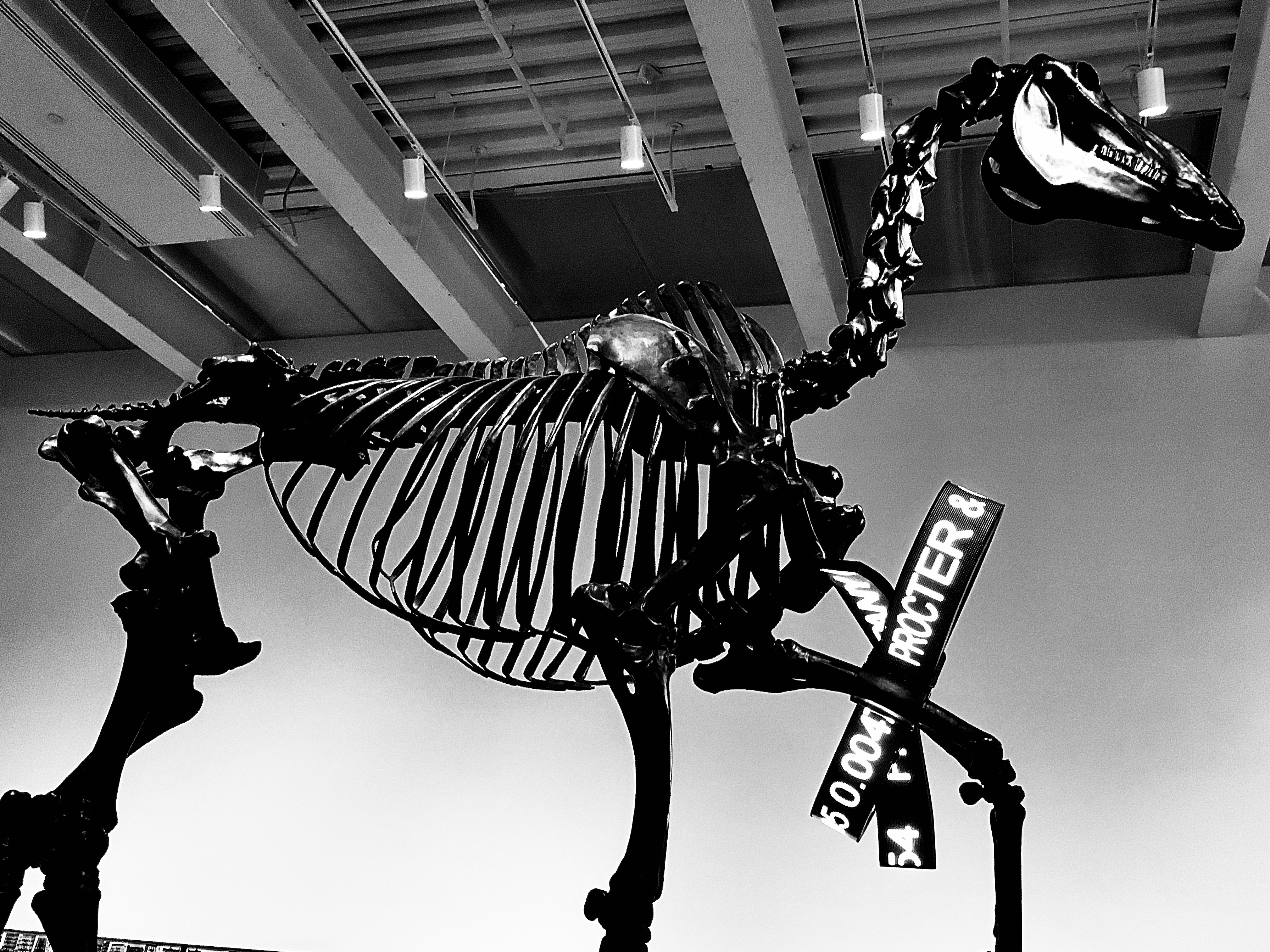 “It is what it is: wretched work,
that we who the dead leave behind must do.”

i'm a truncated word-person looking for an assemblage of extracted teeth in a tent full of mosquitoes (and currently writing a novel without writing a novel word) and pulling nothing but the difficult out of the top hat while the bunny munches grass in the hallway. you might say: i’m thee asynchronous voice over in search of a film....
View all posts by istsfor manity →
This entry was posted in Writing and tagged Book Review, Experimental writing, Flash Fiction, Microfiction. Bookmark the permalink.