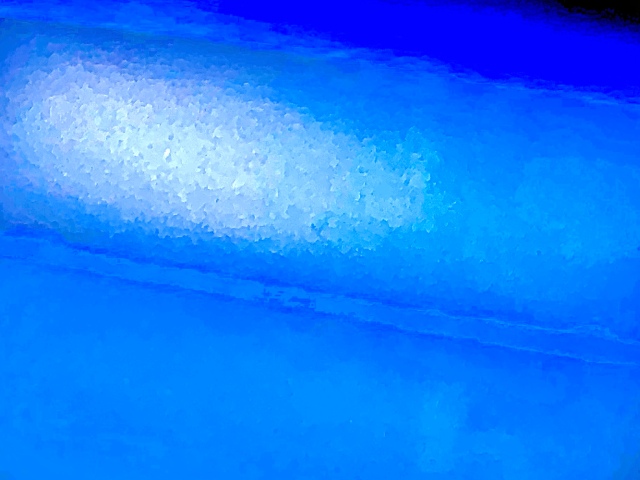 1.
Wild dogs, squirrels, feral hogs, and bear were constant staples of our cook pots. We used them to supplement our two pounds allotment of rice each month.

5.
Luna moths were another treat I learned to eat, with its wings removed and roasted over an open fire it made for the perfect bite.

6.
I imagine all this through the mind of a sick, desocialized, and dissociative woman, who lost her family. Her children taken by the state. Her husband accidentally decapitated at work. Her only remaining family burned to death in a wildfire.

7.
When we came upon the carcass of a moose we thought it a godsend. And we all ate the better pieces that had not been scavenged or turned to rot. It was after that day that we eventually all became sick and most of our party perished.

8.
Just as he was dying, I set a mangy dog to disemboweling him, so the last thing he felt and saw were the teeth of a ravenous cur at his intestines.

9.
We staggered along, one wet day after another, we learned to control our hunger. We had to keep moving to make our monthly rice pick-ups. We barely had time for concerted hunting. If we came upon something we quickly killed it and slogged along.

10.
She, in time, became untethered and violent. She fantasized of fixing his larynx in some way so he couldn’t scream any more. Perhaps tie him up and deprive him of food and water until he wasted away, sharp and angular, into a bony effigy.

11.
We made a desperate attempt to make the food cache before it was removed by the enemy. We succumbed slowly, one or two of us a day. At the end of two weeks only Cruz and I were left alive, but we were in a very bad way and then you found us near death at the banks of the river.

12.
The newly moved-in family next door with an over abundance of everything doesn’t sit right with her. The neighbor child was overly loud, had ADHD, and couldn’t control himself.

13.
The tall man, dressed in black, sitting in the first row, removed his mask and said, “So this is how a loving god looks over his children?”

“… in your dreams you have sullied and murdered,
and dreams do not lie.”