Posted on December 5, 2019 by istsfor manity 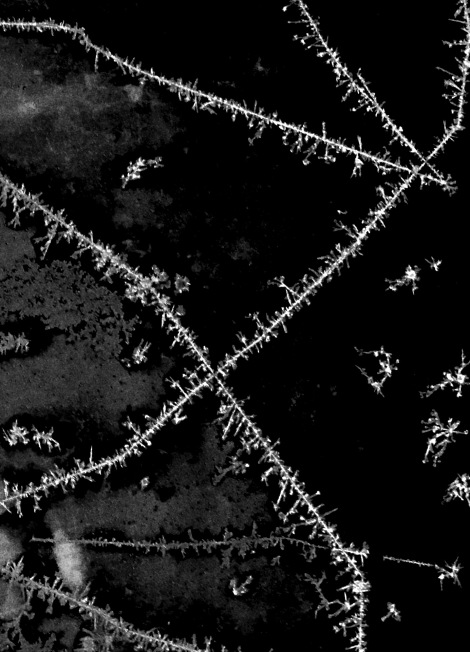 “Diluent,” he said at the wall.

Then: “Offing.  Fealty.  Procrustean.”  The wall said nothing.  It remained stolid in its sentry like “Reflection Gray” satin finish.

Finnish:  The wall itself was not, but some fraction of a compound, some iota of primordial matter remained in its provenance, and one might surmise that it had some atavistic connection to something Finnish, maybe even to Finland.

But now, it just stared back at him.

He stared back, and after a paint break and having shouted the vocabulary words from a dictionary app at the wall he tried a couple of his own words:

“Cunctation,” he said to the wall.

The day grew bright and hot outside the open window.  The cicadas roared.

“Bitchsplosion,” he said to the wall.

On that instance the wall snapped, and allowed an overburdened stud to crack in two;  from which a piece of stucco dislodged from the cracked ceiling and fell on his head blinding him for an instant.

The freshly laden paint brush slipped from his hand and he teetered —  a smaller but no less weighty piece of stucco fell on him next and sent him reeling.

He fell onto the paintbrush handle which speared and twisted through his groin.   He was emasculated.  There in his living room.

He felt a brief moment of elation.  Free at last.

The sensation of wetting his pants flooded his synapses, a picosecond before the pain hit.

The cicadas were quiet. 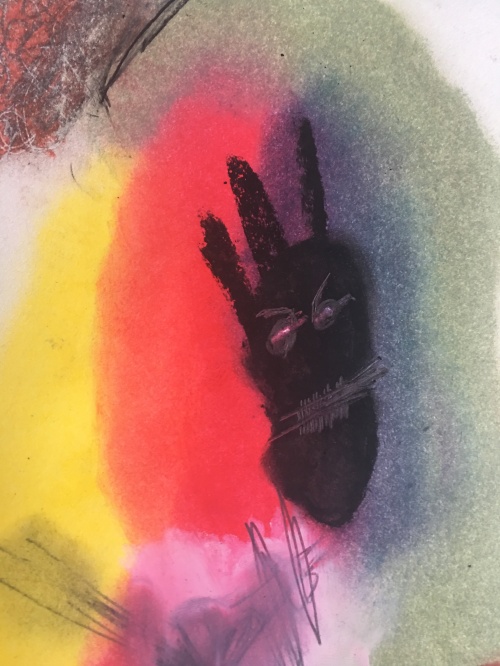